The Liberia Athletics Federation (LAF) is a member of the World Athletics  (WA), the Confederation of African Athletics (CAA) and one of the registered and government’s sanctioned sporting associations of the Republic of Liberia.

The LAF has six (6) national athletics clubs and about 59 athletics and communities schools clubs in five (5) counties, including Montserrado, Nimba, Margibi, Bomi, and Grand Bassa Counties.

The LAF has at least eight (8) local events that brought to the fore Liberian athletics and participate in over 4 (four) international competitions annually.

The LAF is managed by the Leadership (Executive), headed by the President Mulbah Zaza, in consultation with the Assembly (Congress). 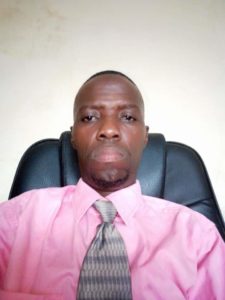 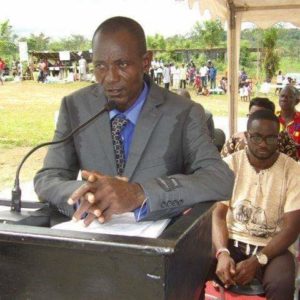 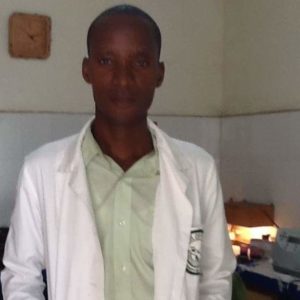